August and September is a raining season in Thailand. It could be bad, raining all day the local people said but we were very lucky and had short rain maybe three times during the whole travel. Thailand is very beautiful, the landscape and the beaches but not the towns. We had been in Phuket town and there was nothing to see, it is a little bit more to see in Bangkok but not so much, two days is enough in Bangkok and we were stuck there for five days, because of the lack of the train tickets… So we recomend Thailand, especially Ang Thong park and Ko Samui, Ko Tao Islands. 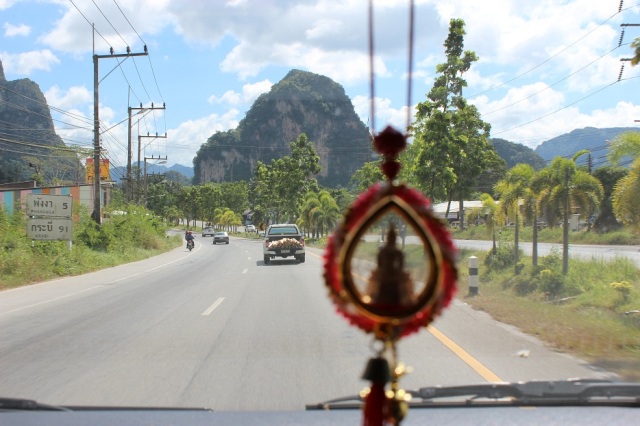 On the way to Koh Samui from Phuket 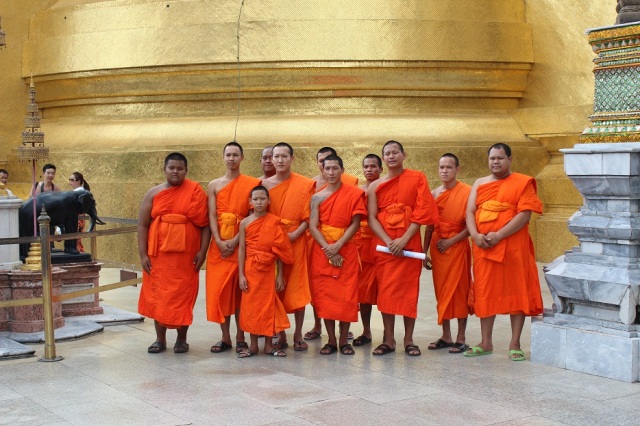